During the months of July, August and September, the largest digital media, in coordination with Globe One Digital, hosted more than 90.000.000 impressions of electronic messages of our organization, participating this way in a very important digital media campaign.

Our aim was to raise the necessary financial funds so that “The Smile of the Child” could immediately set into operation two new houses, which are located in Aigio and Agrinio, for a total number of 60 children who are in danger today!

Once more, Globe One Digital took the initiative to support “The Smile of the Child” disinterestedly. The majority of the digital media eagerly accepted the proposal to participate in this campaign. All of them were sensitized and enthusiastic enough to distribute a part of their advertising space, for the immediate posting of our related banners.

Moreover, Globe One Digital supported this attempt through an advertising campaign in Facebook, Google Search and Adwords (net), that is advertising with jpg banners in websites that cooperate with Google!

We would like to express our gratitude to Globe One Digital as well as to the following media publishers for their significant contribution to the success of this attempt: 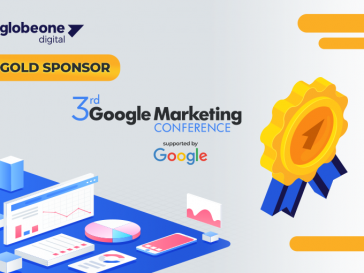 Globe One Digital As Gold Sponsor of the Google Marketing Conference Again! 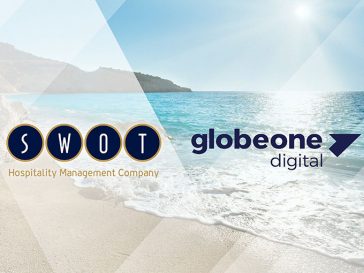 Globe One Digital in a Dynamic Partnership with SWOT 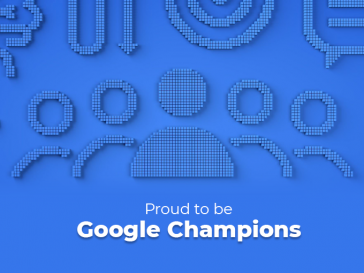 We’ d love to hear about your project.

Get on board now!

These cookies are required for the website to run and cannot be switched off. Such cookie are only set in response to actions made by you such as language, currency, login session, privacy preferences. You can set your browser to block these cookies but our site may not work then.

These cookies allow us to measure visitors traffic and see traffic sources by collecting information in data sets. They also help us understand which products and actions are more popular than others.

These cookies are usually set by our marketing and advertising partners. They may be used by them to build a profile of your interest and later show you relevant ads. If you do not allow these cookies you will not experience targeted ads for your interests.

Close
Save Changes
Welcome to Globe One Digital ×